The man who has made up his mind to win, will never say „Impossible." - Napoleon Bonaparte 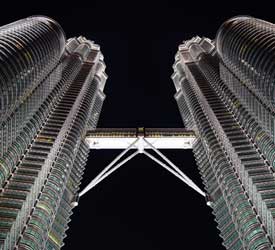 July 2014 - We established two new companies, ETP GmbH whose task will be to strengthen our position and further development on the German market, and ETP Purveyor Sp. z o.o. specializing in outsourcing of procurement processes. 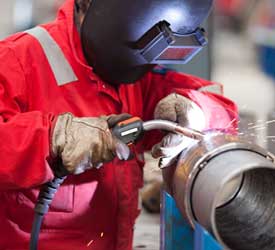 December 2013 - We received the Arbeitnehmerüberlassungsgesetz licence from The Federal Employment Agency in Düsseldorf to lease workforce on the territory of Germany. 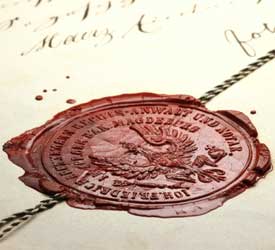 First of our limited liability companies

December 2012 - Thanks to a number of development opportunities we decided to create the first of our limited liability companies, Electro Team Partners Sp. z o.o. 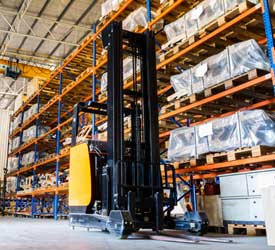 May 2011 - First supply services established for many different types of components. 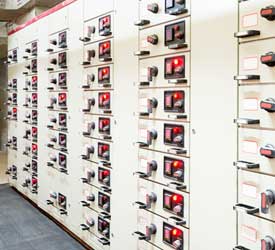 July 2009 - Since the company wanted to start a cooperation with a serious European partner, it decided to form a separate department in Rumia, Poland, which strengthened its position very fast. 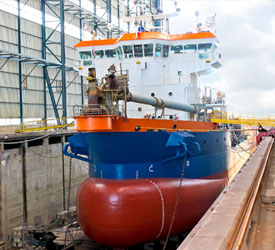 October 2008 - ISO 9001 Quality Management System was the first of its kind that we made thanks to the quality politics of the company. 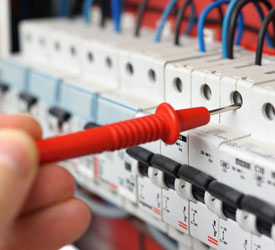